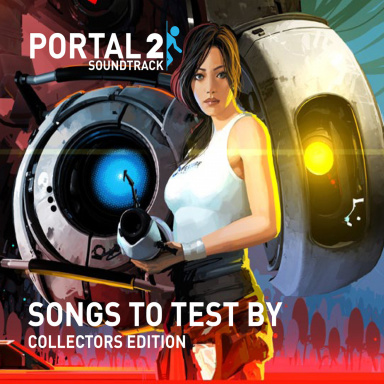 The first thing I want to say is that ,I am not defending or blaming anyone in this post, I will only comment on my experience about elfs during the CS and pvp.

I saw more than 30 times the videos of the characters who get blocked.

They get constant dmg ( when i say ''constant dmg'' i mean the rarely get a ''miss hit'') what is weird vs a full uber draconite tier 2 cassiopeia literally the best set for defense , plus archivements and having full buff, killing in 3 seconds is very doubtful, I have switched while they were attacking me elves , plus bk combo on me on switch, i did not get a kill in 1 or 3 sec.
:asombrado:


When an elf hit with auto attacks or skill attacks to characters who get full buff automatically the attacks will give more chance of hitting miss on all characters , they are using auto attack who had more chance to get miss, https://www.youtube.com/watch?v=V8vsdrwUwfk&t=89s here you can see in the min 2:17 ''miss hit'' is there , but then 3 seconds laters the condition is gone, why? very doubtful.

my experience against some elf who i claim bug abusing or some kind of speed hack, but i would say it was speed hack, and these people not only use speed hack on elf, but also used it on BK-combo too, i won't say any names out here, but i'm sure players here already experience some BK crazy combo with crazy damage that can beat you down in 1-2 seconds.
the way they killed me seems like some kind of bug in the past , when they use DL-BK bug, the character was BK but they have DL's speed and DMG.
i also experience that kind of damage with 1 SM name Kyla, who was banned for bug abusing.
https://forum.infinitymu.net/showthread.php?120507-Kyla&highlight=Kyla
pretty sure, they are not normal player. 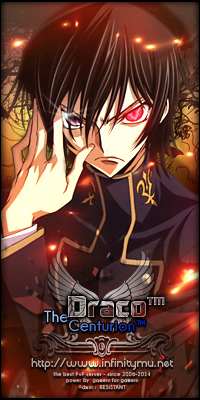 I agree, not just in CS. I see some BMs in Stad doing PVP and PK me with 1 combo several times with my BM character having Full Uber+Achi+Gbuff and when you tell them to give you time to turn on Bandicam you find yourself beating them afterwards. Prior to this case, on the 2nd CS Win, one player talked to me and said CS was not fun since a lot of players were using SH recently and he told me that despite the fact that he knows I don't even play CS just to vent out his frustrations.

The fact that I no longer play CS is because I know it takes a lot of preparation, strategy, team coordination and most importantly TIME, 2 hours is not a joke and having to devote your time every week into it is not easy. I can only imagine how someone feels after finding himself and his team losing to a cheat.

The fact that iMU has gone so far and that you can literally play this game 24/7 without getting bored due to the hourly events everyday and making all characters balanced and PVP-able ruins the very idea and progress of the game when a major event is won through cheat. I am not talking to the guild as a whole, I am pretty sure they have members that still play fair and honest for the sake of competition but truth be told, some of them really cheated only to get this far.
Last edited: Jun 12, 2020