Finished Event Kill the Boss, May 2022 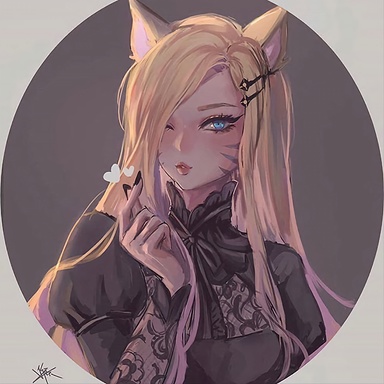 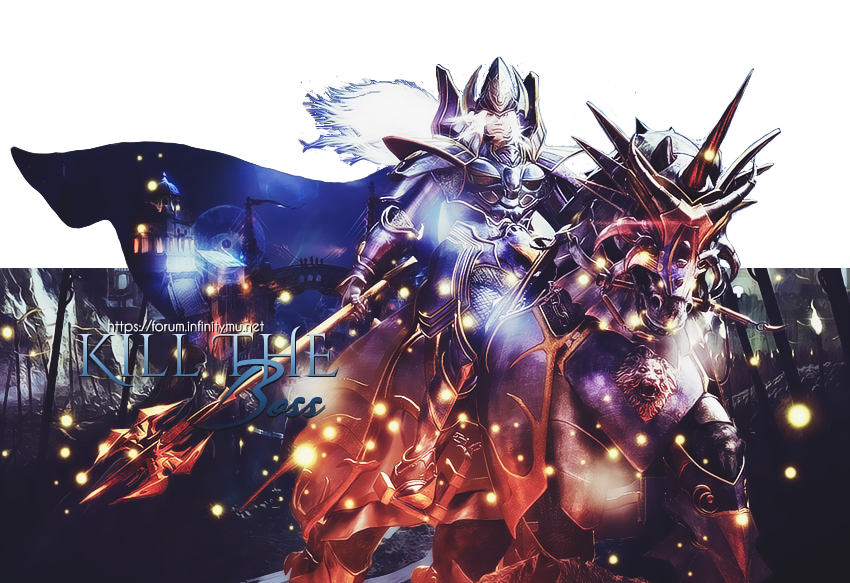 
Peace in our world lasted for too long since the Evil Boss was last defeated and casted out or our world. But he stayed in the void, watching and patiently waiting for the best opportunity to return to our world and spread chaos, despair and death!... And today was that day. After a long time in the shadows, the Evil Boss and his Generals tried to invade our world once again. The land became dark as black clouds covered the skies, the fields became dull as fog start spreading all over the place, the air became suffocating with a stench of death. The Generals tried to open the path for the Boss, and went into the forgotten lands of Dungeon to clear the fields from any resistance, but they were caught off guard as a massive amount of warriors attacked them and slaughtered them one by one... The Boss seeing that he has no option left, he tried to invade our Kingdom through another path thinking that the majority of the resistance was focused on killing his Generals. And so he chose the ancient path through Niflheim. But he was unaware that the resistance was following him, and when he was absolutely sure that he will succeed, he was suddenly ambushed by a great amount of warriors and after a long fight the Boss was finally killed and casted out of our world once again, restoring Peace and prosperity to our Kingdom! 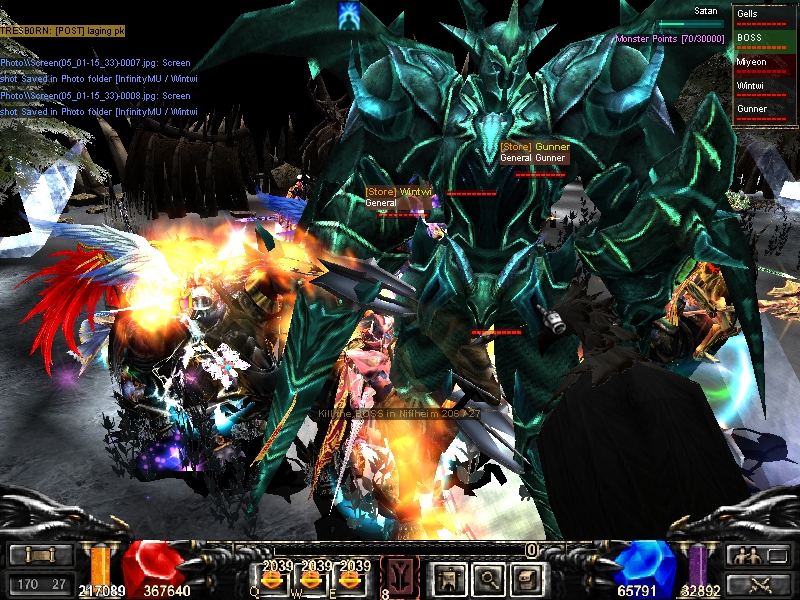 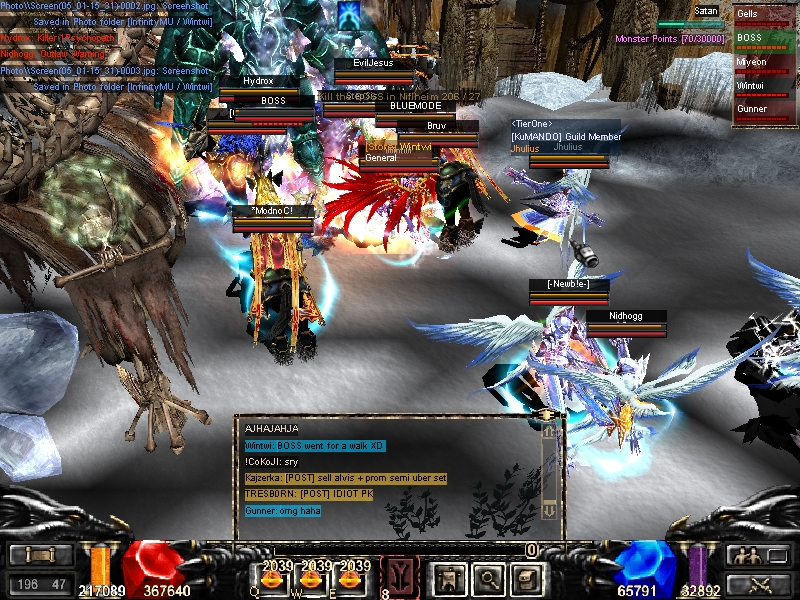 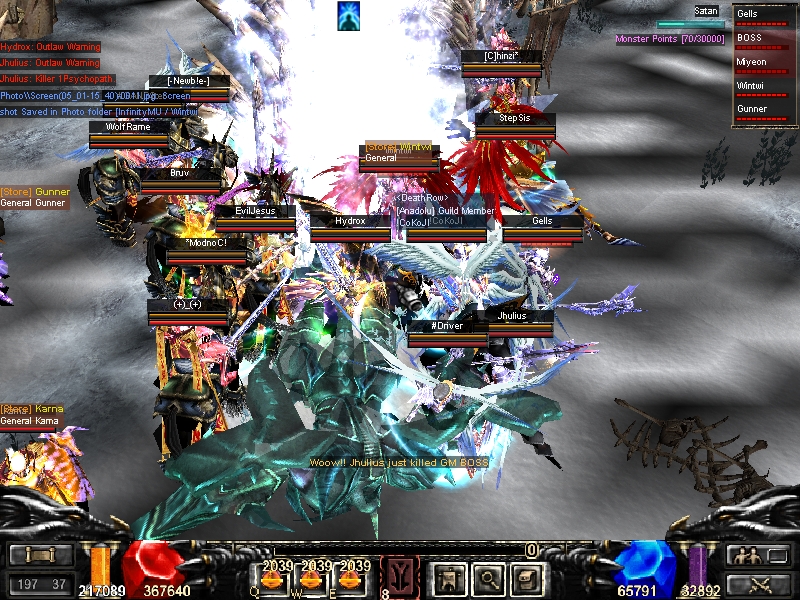 Brought to you by the Event Master Team!​
Last edited by a moderator: May 1st , 2022