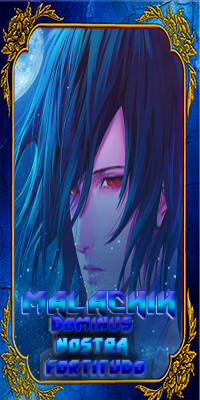 I am not discussing about ban in forum I just only comment of what kronwell have been post in comment box in that Case of saying about ban why -6IX9INE have not ban..? and also Kronwell himself telling about ban and when someone reply in his message is already a Discussion about ban. So you can Ban all who reply in his message.
Also Admin must be the one who follow the rules first because player looking at you.. Please ban in a right and proper reason.. I know this game is fair.. 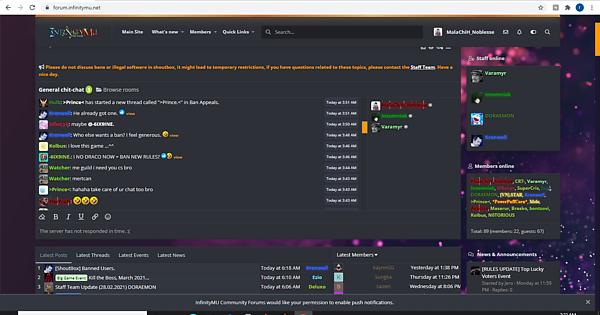 Imgur: The magic of the Internet

Thankyou for your kind and consideration^_^ Enjoy.. Just smile 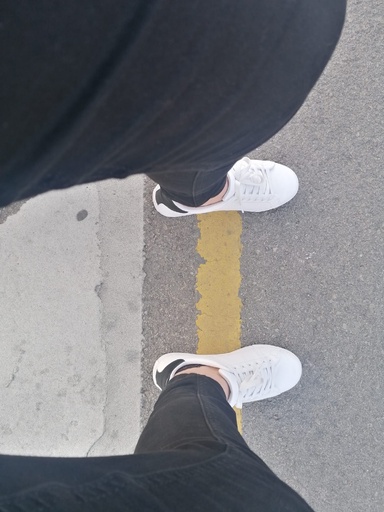 How is "hahahahaah no draco can banned" not discussing about recent ban..?

Why -6IX9INE didn't get ban? What is this then? https://forum.infinitymu.net/threads/shoutbox-banned-users.65517/post-1595051 Everyone got banned, literally.

Yes, I am telling about ban, telling about the fact that I will ban for a broken rule, is that discussion of a ban? No, it's a warning of impending ban in case of disobeyance of rules, in no way initiating for further discussion.

I follow the rules very strictly, thank you for checking in, dear. Only time when I don't follow them is when I let people off and don't ban them, but evidently everyone gets too secure of themselves that they won't get punished. Enough is enough and you happened to join them, so you happened to get banned as well, very strictly and with no mercy.

You may not completely understand the definiton of ban discussing and that is only natural given the language barrier, but we have rules in PH language as well, so please, go over them before you claim that you have been incorrectly punished and I hope that I won't have to see you again discussing ban in shoutbox. As said, if you have something to say, some questions or whatever, contact the GM team over PM.