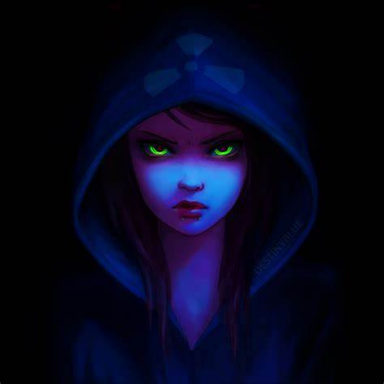 This is a big joke accusing fraud donations while i really donate on my friends account ... I talk patiently to you mr @VENCi but nothing happens.
So what is the big idea of banning and accusing fraud donation to saiven while we have a strong proof that we do donation on it ?? Whats the big idea about this ?? Because mad on us so make any reason to ban specily permanent ban ?? Yes we do have the receipt of the donations. I don't know whats the big idea of this kind of unethical and unprofessional behavior , i do make donations in a decent way the donation is so fresh.

This kind of behavior is not joke accusing someone who really spent money to server and accused by donation fraud ? Is a big joke.


Proof of donation that you calling "fraud"

By pasting this, I have agreed to [CH06] Terms and Conditions of Ban Appeals and may not edit my jurisdiction on this type of ban appeal.
Last edited: Dec 22, 2020

Hello there, the format is wrong of this thread, if you are so kind please edit it to fit the correct format, here's a template:

By pasting this, I have agreed to [CH06] Terms and Conditions of Ban Appeals and may not edit my jurisdiction on this type of ban appeal.
Click to expand...

That would be all, also the title is wrong, I'm fixing that for you this time, you wrote "Ban Appeal iangodiell" the correct title was "[VENCi] iangodiell - False/Misunderstood Banning" as it's stated in this thread https://forum.infinitymu.net/threads/ban-appeal-format.9896/ You did not mentioned the moment you asked for full refund just because your guild mate got banned for hack usage. Here : https://forum.infinitymu.net/threads/ulap-g-eez-mrperu-bimbi.124580/ You're probably involved into this shared cheat between guild members as well since you are insisting for full refund day after your donation and in the day after your guild master got banned. This is one of the reasons why you got banned as well. Check your discord convo with me if you don't remember. From there on if you don't get refund you will probably or already sold your account. This is why your account is blocked as well. To protect it from getting sold away which is against the rules. I've already explained you this by email. Refunds are not possible due the nature of the product - virtual items.

You agreed to the above before submitting an payment.


The only option for you is to show exactly all conversations you had with the guild and the guild master and explain why you asked for refund. But still there's chance I won't accept this as proof if I don't like the proof.
Last edited: Dec 23, 2020

Involved??? First you ban for fraud donation accusing while i really donate now involved to what?? And im not a member of any guild im guild master also where it came from that reason again ? And what basis do you have to tell that now ? And what discord did you say i didnt have discord i only got skype just wow me having discord ?? And saiven not one of them and either me so whats this telling stories with no fact ? And what are you saying because they are ban im want a refund ,yes i do want refund because who gonna happy with that accusing fraud donation while you receive the money ???? The biggest lie here i donr have any discord account for your information.
Last edited: Dec 24, 2020

And what discord did you say i didnt have discord i only got skype just wow me having discord ??
Click to expand...

Now just go and open your conversation with me and try to remember what you said to me. 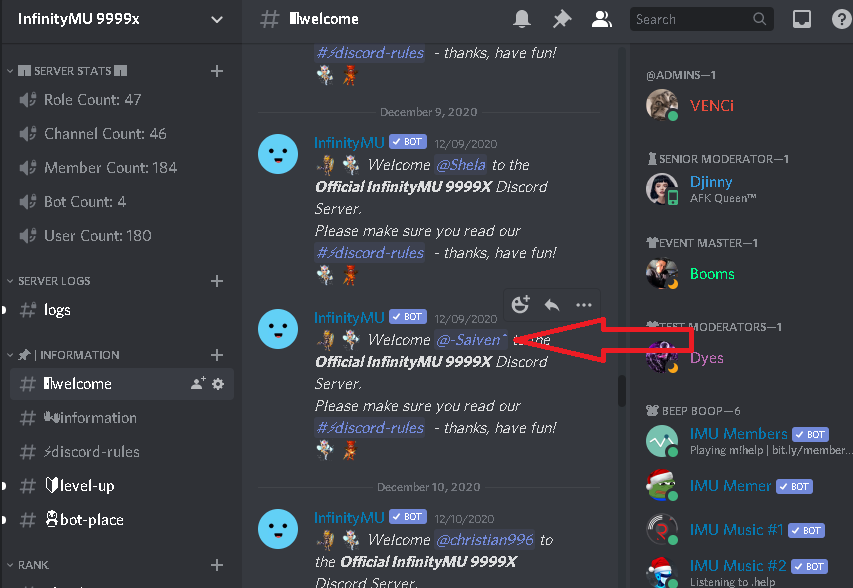 So I am making up all this just for what? I just lose another player. I don't win anything from banning you. So please
stop telling lies in front of the community. You had your chance, I offered you an option and you lost it just now. Bye.