We have been informed that the Boss, who was driven out of Tarkan through the combined efforts of all the warriors throughout the land of Infinity, has been spotted and behind him is his army marching towards the capital, he must be stopped at all cost. We, the Infinity Council, intends to raise an army to destroy them before they reach their objective. We are fully aware that we alone cannot even hope to defeat him so we are hereby requesting the aid of the Infinitians, anyone brave enough to face the Boss is welcome to join us. This Sunday (August 2, 2020 normal CS time), we intend to march, hunt and kill the Boss, you are all welcome to join the hunt.
Whomsoever is strong enough to claim the head of the Boss will have his effort greatly rewarded with one of Infinity's most prized weapon the Sacred Mace of King or the Tartarus Mace of Emperor.

On 2nd of August 2020 The Boss Monster and his Six Generals has Risen and give a darkness in the whole continent. All the Strongest Infinitians try to hunt it. They got the news that the boss invaded on Kanturu, All soldiers of continent go there and kill all the Generals but they dont see even the shadow of the Boss.
Until they found out that the Boss hiding on the sand dessert of Tarkan. They're Teaming up to fight the unbeatable power of that demon. Some of them was died, but one Elf named Clap survived and make her last and powerful attack until the Boss fall down and Slain.

To all Infinitians who happens to read this message, it has come to our attention that the Boss has once again risen from his slumber and is trying to invade once more. We all know that if he is to succeed on annexing Infinity to his realm then only suffering would come to the Infinitians . With him close on knocking on our gates, desperate times calls for desperate measures, we ask all Infinitians to join us in solving this matter at hand. This Sunday, 6th of September on normal CS time, we intend to march a large army against him and push him away once more. Join us in this expedition and we promise you glory should you take the Boss down.


We hope for your cooperation on this matter!

The Desperate Call has been heard,
the Courage of our heroes have been mustered !
Hellmaine faced the people of Infinity
and tasted their wrath and their fury!

With the combined efforts of the champions of iMU Continent, the attempt of evil to
set a foothold in this world was prevented. Hellmaine's agents fell in Aida and the demon tried to retreat.
In the depths of Atlans, Hellmaine made his last stand and in the hands of Seysa the demon was vanquished.

Members of the council assisting the events:
Ancalagon, Gells, Booms, Pooch and Ezio 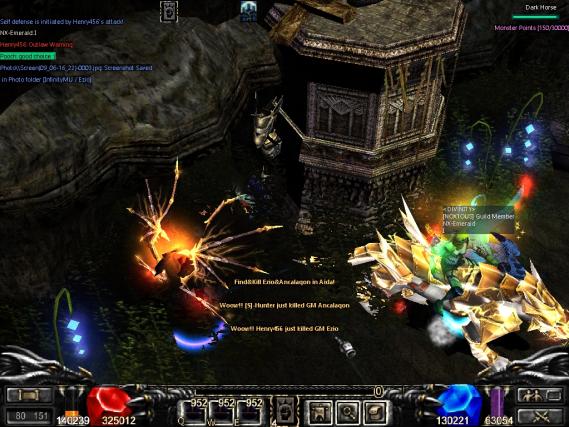 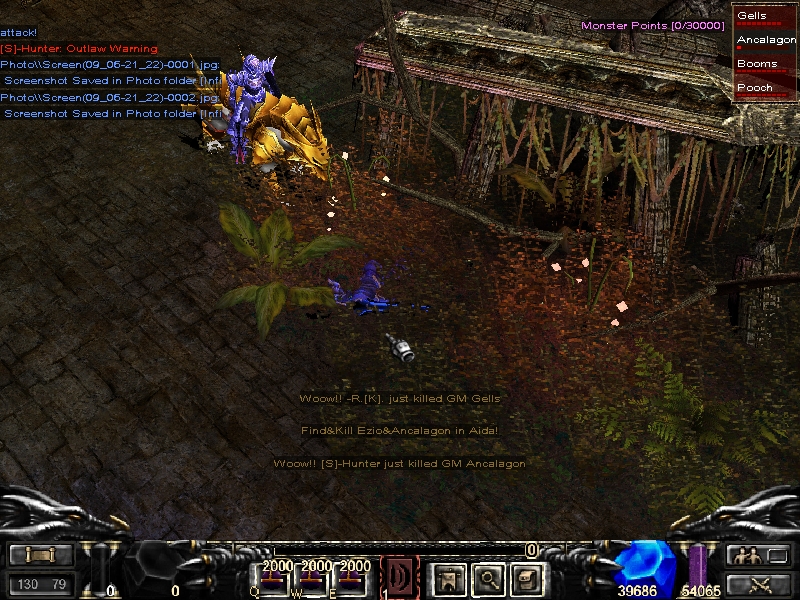 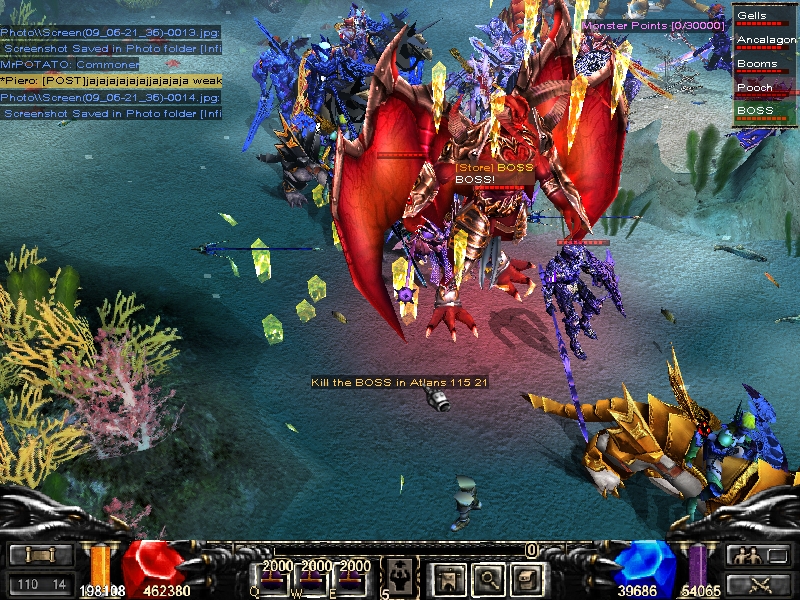 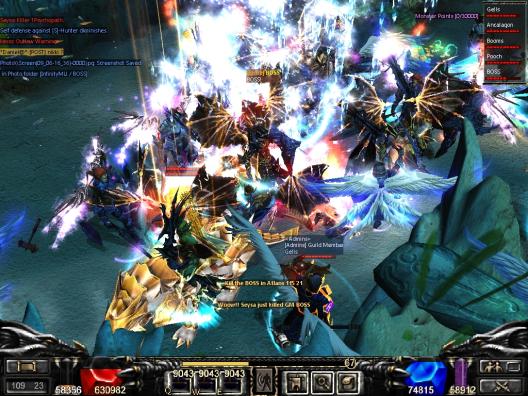